DreadOut Act 2 is a third person supernatural horror game where you play as Linda, This sequel is a continuation of the previous version of DreadOut. Equipped with her trusty smart-phone, she will battle against terrifying encounters and solve mysterious puzzles which will ultimately determine her fate. So Linda was trapped in the school after entering. It looks like Ira got possed by a ghost and everyone is missing.

After being haunted by several ghosts in the school, Lin defeats the Red lady and she finally makes it out, but there’s a big-ass ghost that seems to be stalking her. Excellent, but what happens now? We know that it isn’t any safer outside than inside, especially if you explored the village before entering the school.

Linda should know that right? Now for some in-depth speculation. Linda is currently alive and had just exited the school. There are many different kinds of ghosts are here: Tuyul kroco, Tuyul bos, Pocong projectil, Pocong standard, Si bungsu, Si tengah, Si sulung cantik, Ratu Ular, Gundul pringis, Jurig Pengantin, Mutianak and many more. I recommend this game if you’re into games like Fatal Frame. 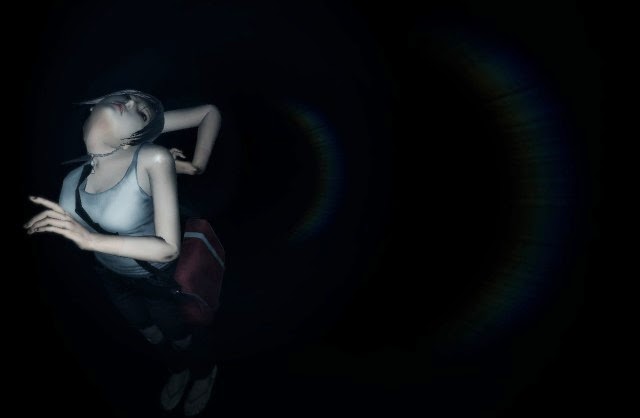 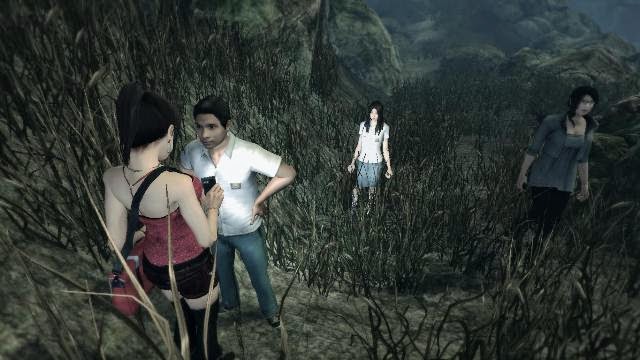 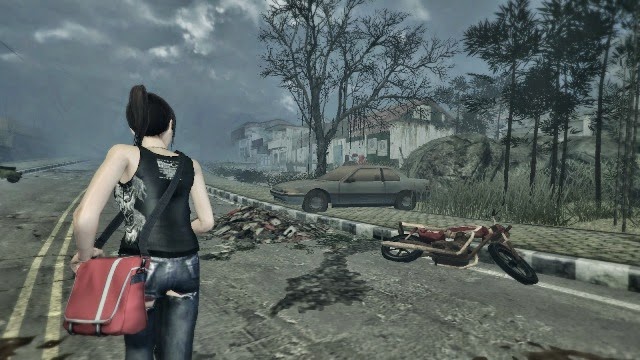