The story is inspired characters are deep and so is the world. This game is just awesome. Massive and complex story, amazing characters, a vast world to explore and that special ingredient that is present in all bioware games. Beautiful open landscapes to explore and well crafted flavor texts, great characters with excellent voice acting, huge number of side quests to complete. An absolutely breathtaking game. The main story arc is top notch, only slightly paling in comparison to the amount of optional side content in this game. There’s so much to do, all the small quests may seem insignificant but they add towards the feeling of building up a powerful army.

Not like skyrim where you are the player and everything feels so fake, that everything is about you and what you do. The combat is fluid and engaging, graphics are incredible and the game feels entirely expansive and open-world oriented, where chocies you make in the game actually have positive or negative consequences. The game is really fun. I’m currently playing a mage and i’m loving the skill trees and spells. 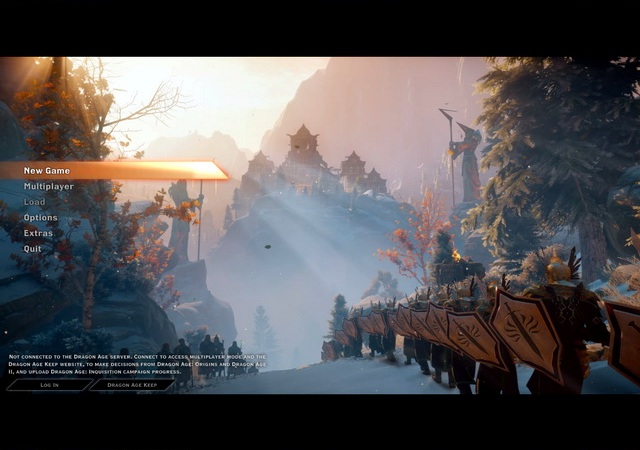 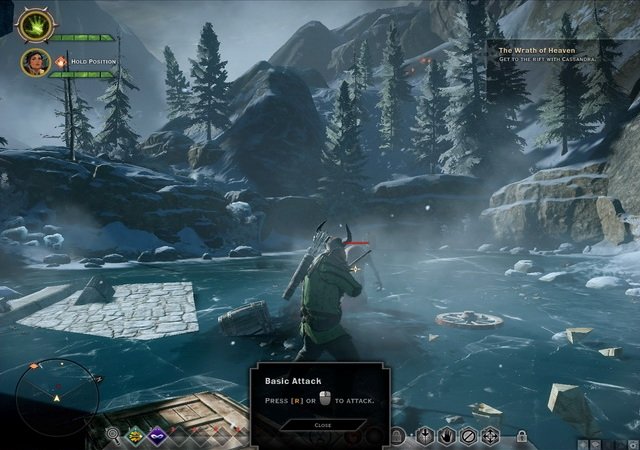 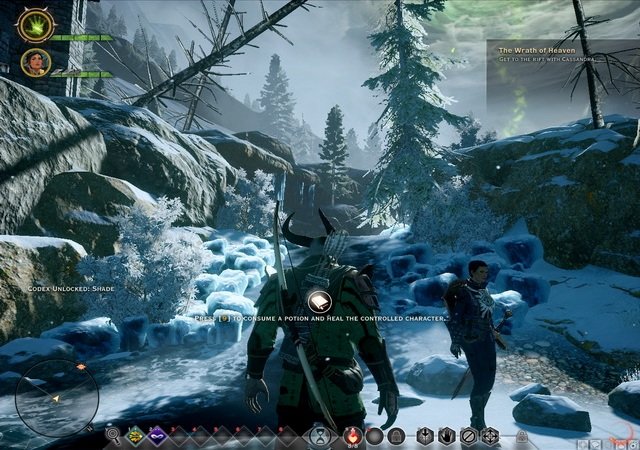