Caribbean is a blend of economic strategy and open world RPG, set in the pirate era of XVII Century Caribbean. The game is based on the significantly improved Mount and Blade Warband engine (M&B). The ship battles were basic, but functional in my experience. There are no tutorials in game to explain some of the new elements, but I didnt encounter anything I couldnt figure out fiddling with it.

Ship combat is a bit akward, they don’t have a tutorial mode like all the other games do. Fire arms are done very well, they do just enough damage but typically not one shot kills. This a completely new, standalone game on the engine. Some systems were replaced with other, completely unfamiliar for the players systems.

This game has just recently been released so don’t expect a perfect game that has been patched one million times over and is completely bug. If you ever wanted to play Sid Meiers’ Civilization with Mount and Blade’s combat, then this is the game for you. 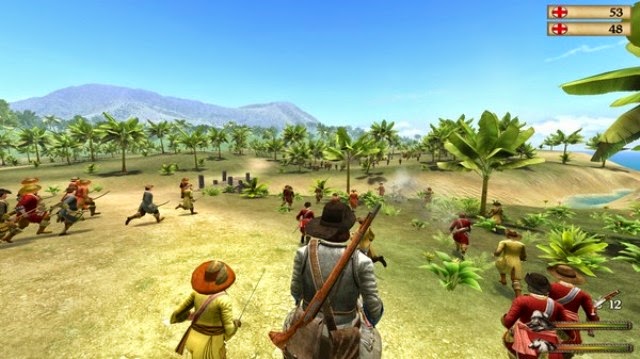 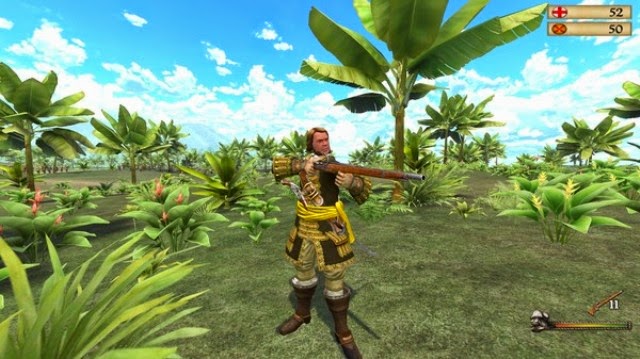 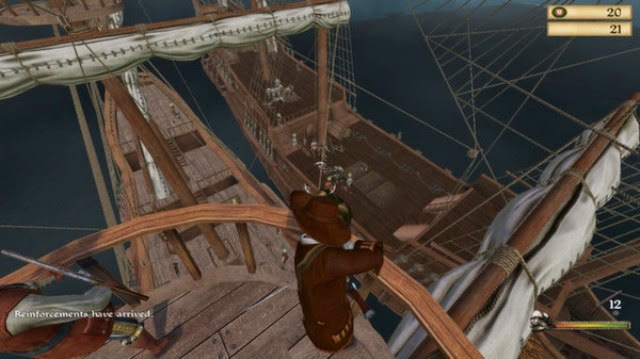