Besiege is a game about building medieval siege weapons then destroying things with them. Endless creative construction or destruction with an well designed building interface. Great visual effects, art style and nice looking textures, even zoomed very closely. Besiege is a great way to build creative things. It’s the Kerbal Space Program but with siege weapons. Gameplay overall is solid as could be for an early access game. Designing your own catapults and siege cars, and then wrecking castles with them, is incredibly fun. The best thing about this game is creating obscure and ridiculous designs to complete each level.

Build a machine which can crush windmills, wipe out battalions of brave soldiers and transport valuable resources, defending your creation against cannons, archers and whatever else the desperate enemies have at their disposal. The game offers a broad range of materials, weapons, joints and mechanical structures as well as various unique and challenging levels. Players Besiege are able to find new ways of completing their objectives and construct new machines again and again.

This game is a whole lot of fun with a bunch of creative levels and spawns a whole bunch of creativity inside of you. Besiege also taught me a lot about myself. The game in it’s current state doesn’t have many goals and the sandbox mode is meh at best. The game is very promising in both ideas and execution. 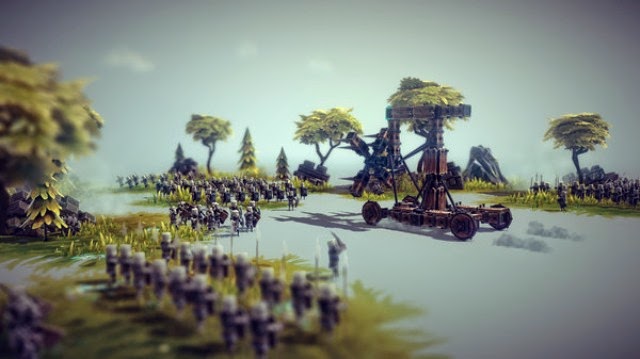 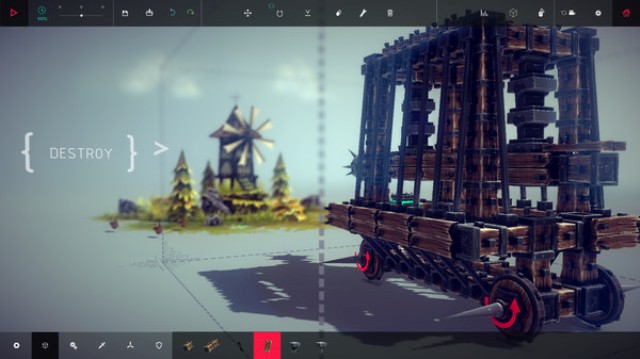 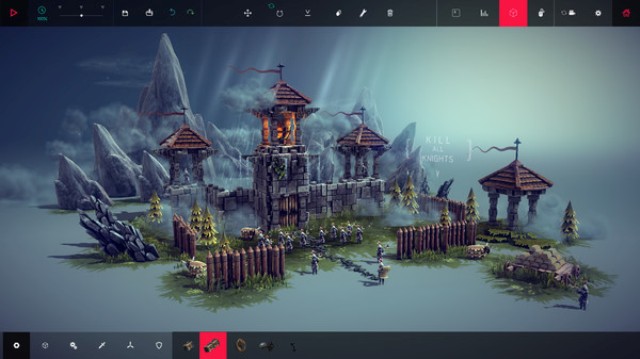