Every one of the four new locations is of high quality. BF3 brings it all back, although, if anything the maps still feel too small. How about a jet only map similar to Coral Sea and really expand the fighting area. They are beautifully designed and fit in perfectly with the maps already included in the game. The game features stunning graphics, but it can still run, and look good on a mid range PC. This game goes above and beyond what other shooters have done in the past and has interesting and unique features. The game also features one of the best animation systems. The game provides the opportunity to drive and fly all the vehicles in the game during multiplayer.

Battlefield 3 successfully expands its possibilities and gaming styles. The game’s sequel, Battlefield 4, was released on 29 October 2013. Urban warfare with firefights breaking out at street corners and torned buildings. All in all the maps offer a nice diverse package with plenty of tactical possibilities. The maps are obviously huge and on the hole are generally well designed and provide a step forward for the BF3 game.

Battlefield 3 sets the new direction of further development, improvement and increasing variety if gameplay without merging and stealing ideas from Call of Duty. Highly recommended for everyone looking for brand new and original Battlefield moments. Overall is a good FPS genre. 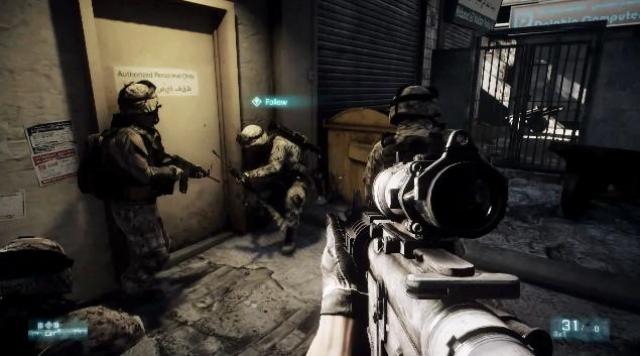 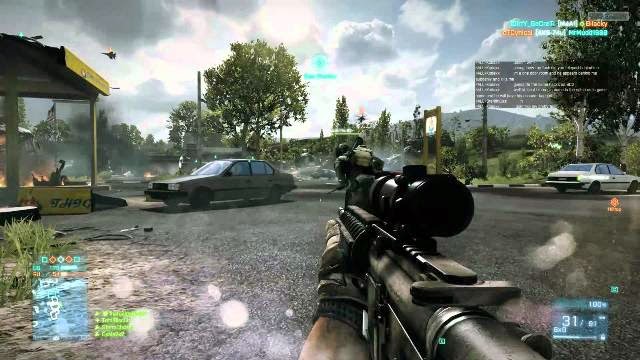 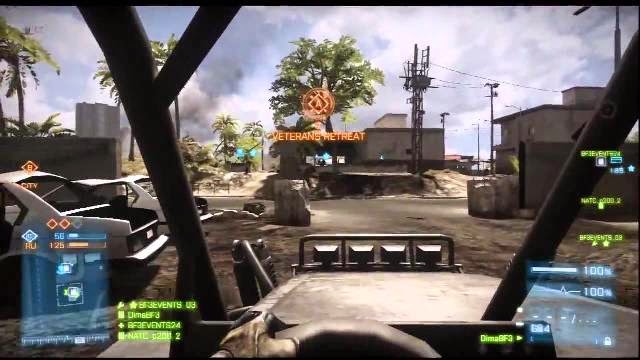