In a vast open world environment, the game invites players to incarnate Ezio, a privileged young noble in Renaissance Italy. There are a lot of areas to explore, a lot of side quests to do, and even various mini-tasks such as refurbishing one of the cities to the full. Great story, superb graphics, characters in the game are very real and in deep, and the environment is very real. This is the best Assassin’s Creed in the series by far, the story is awesome, the game is a little bit repetitive.

Inside the animus you enter a time of Renaissance in Italy. Your journey starts through the eyes of Ezio. Assassins Creed is better than the first in many areas, including graphics, storyline, gameplay and perhaps even the background music too. The controls for example, which were already one of the biggest flaws of the first game, are even harder now. The overall sound is amazing with a great soundtrack which is also great to play with an instrument and some excellent sound effects as well as top voice acting.

Great game, successfully built upon the first title, improved what was lacking, added a lot of potential and overall quite a satisfying game. The story is very well made and the near-end plot twist is awesome, from beginning to end it is interesting and keeps you immersed. The platforming is way faster and better in many ways such as the gameplay that has you always interested. 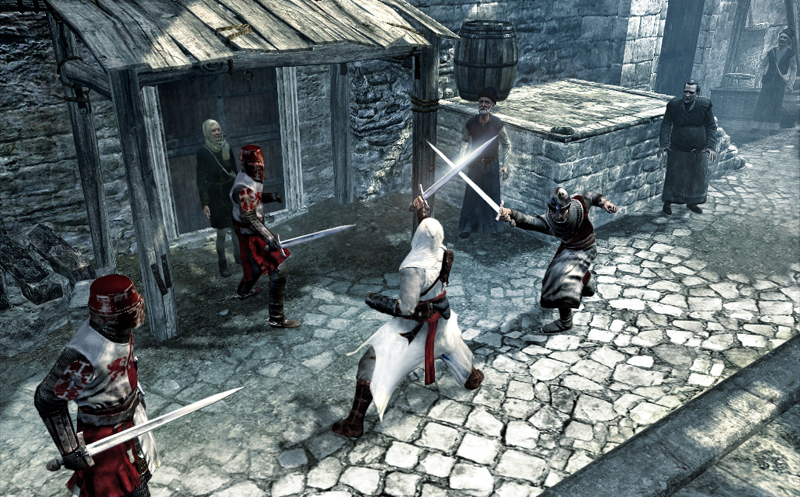 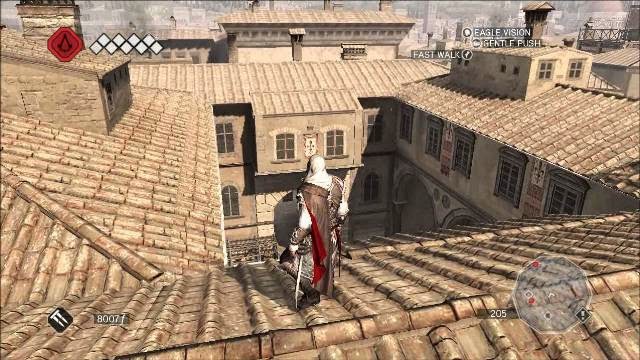 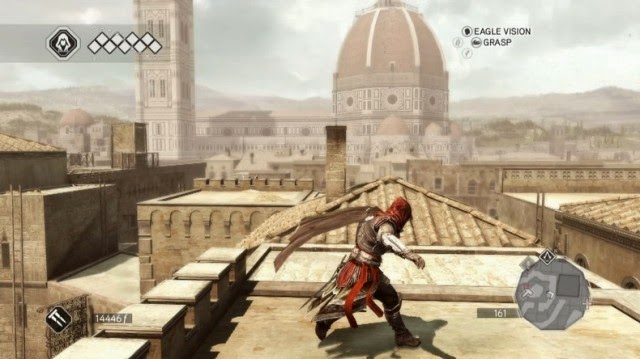