Alien Isolation is awesome game, lots of tension, great atmosphere, does everything better than Outlast. This is very close to Dead Space and I enjoyed that game, this game surpasses it immeasurably with the atmosphere. Alien Isolation cetainly knows how to fill its players with a keen sense of dread. Alien Isolation is the game Alien fans have been waiting eons for and it does not disappoint. The game is not perfect, however, and the plodding middle section where your biggest threat is the androids is bit of a tiresome chore to get through. This game was all that was promised and more. It is the most fun I had with an Alien related game since Rebellion’s Aliens vs Predator from back in 1999, and the best survival horror experience.

This game is not for everybody,gamer’s who want a quick fix,or are looking for something that give’s them immediate gradification. Visually beautiful, creates a sense of actually being in the Nostromo due to all the fine detail. I the Alien, authentic atmosphere and ultimately a survival horror experience reminiscent of the good old resident evil and silent hill days.

So far this is the best looking game i own aside from battlefield 4, the lighting, ambient sounds and music really work well and give the game it’s true character as well as a story. Alien Isolation is pretty much the Alien game we’ve always needed. 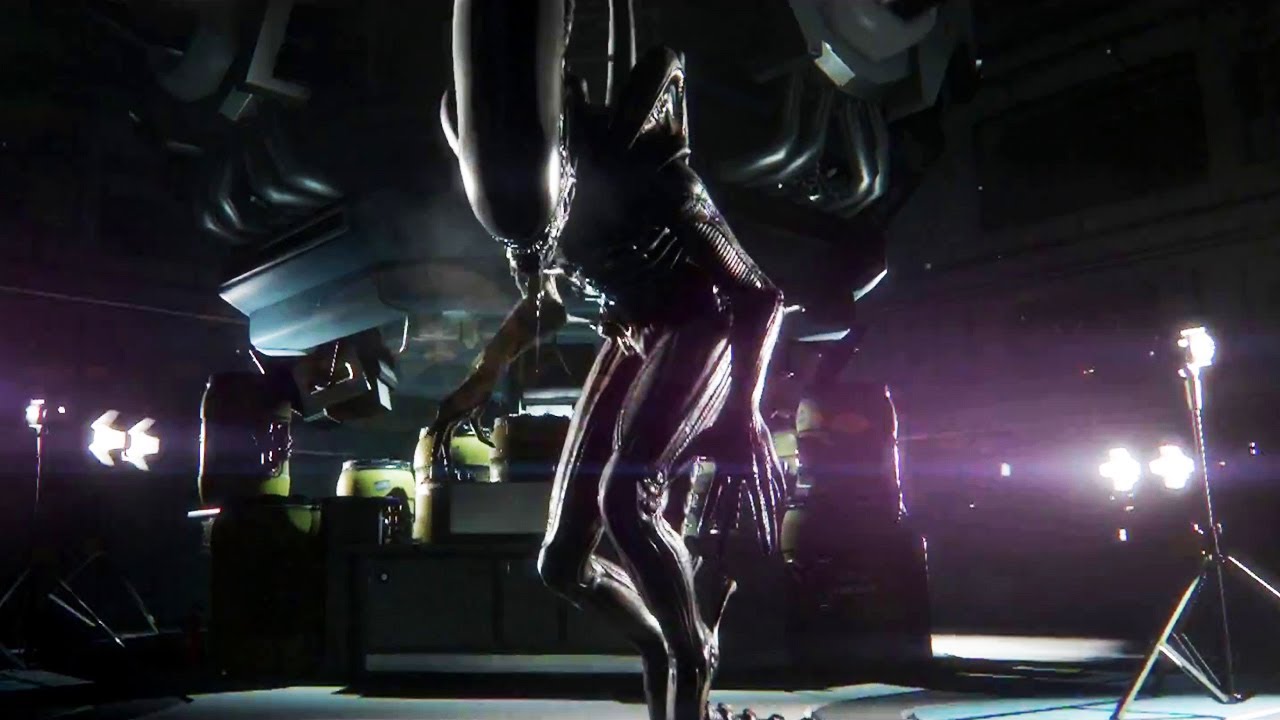 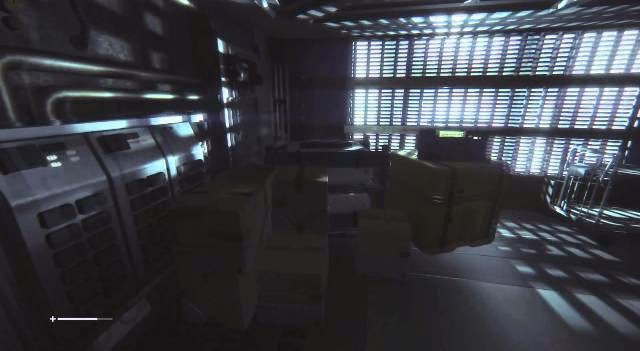 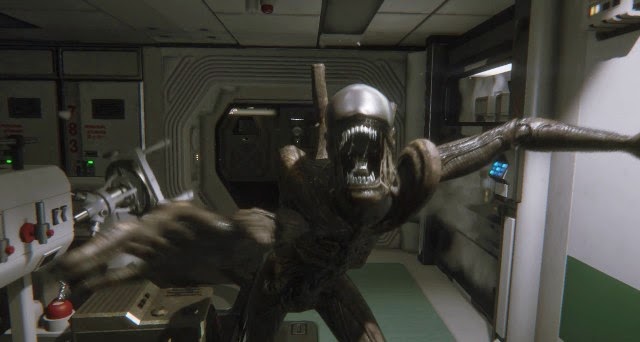