Pro Evolution Soccer 13 finally gave players more animation and fluid movement, with off ball controls being improved. And graphical changes were not revolutionary, but acceptable. However the game flawed with its random balloon like shooting and inconsistency. Pro Evolution Soccer (PES) 2013 is a frustrating game, in a very good way, Nothing is easy about this game and that is why in my opinion it will never gain the same admiration that it’s competition has.

Pro Evolution Soccer 2013 does indeed offer blistering good playability with a pace of action that can have your heart jumping out of your chest. PES 2013 offers unrivalled playability and heart stopping action, albeit via an engine with some brutal flaws. However, with the super improved defending.

Due to the scripted nature of PES, sometimes it will be very hard, if not utterly impossible to defend the lame exploit attempts. It feels very realistic, and while it might be harder than FIFA, Furthermore, as soon as one realises how much of a hand the AI has in influencing the flow of the game. 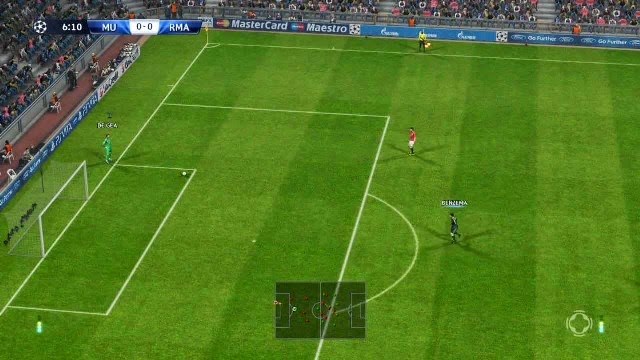 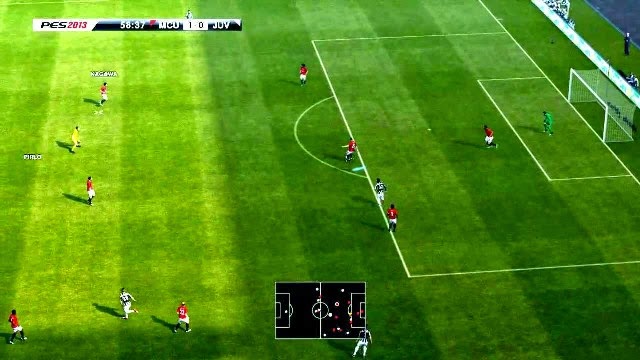 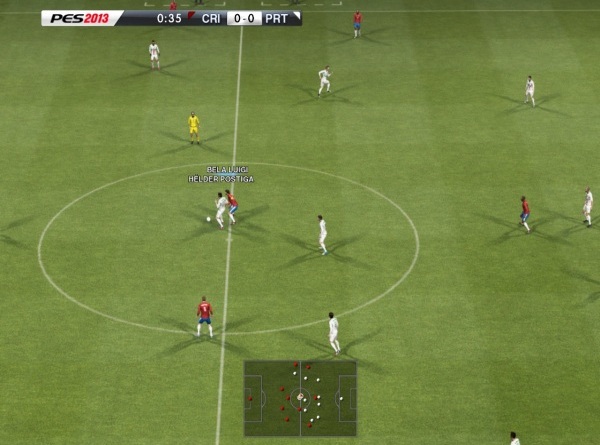