Counter Strike set the standard of how first person shooters to do competitive games and the atmosphere is easily one of the most successful of the time. The gameplay is the reason why this particular game is. One of the best games in the history. It made a big difference in the game industry when it was released. Classic which started the legendary CS franchise. This is truly one of the best game for one of the all time greatest first person shooters ever. It combines the best of team based gaming with an authentic and therefore exciting approach to tactical ops. The game offers a sense of accomplishment and comradery that is simply amazing.

The atmosphere in this game “Counter Strike” is always one of the fun with this game and the thrill of winning and playing against better players is one of the best experiences I have ever had in all my years of playing the game. This game is a game of the classic squad-based competitive with the best maps ever made. This game is simply a classic. This is my all time favourite game. It is one of the first game I played. This game has been with me until now and I am still playing it with a big joy.

This game “Counter Strike” was a big turning point in the history of FPS games, and this is what makes online competitive multiplayer game so popular. Counter Strike is a game that is amazing, and should be listed as a legend. Without the pretty graphics, or impressive voice acting, and even real singleplayer mode, the gameplay itself is still to be called a masterpiece. 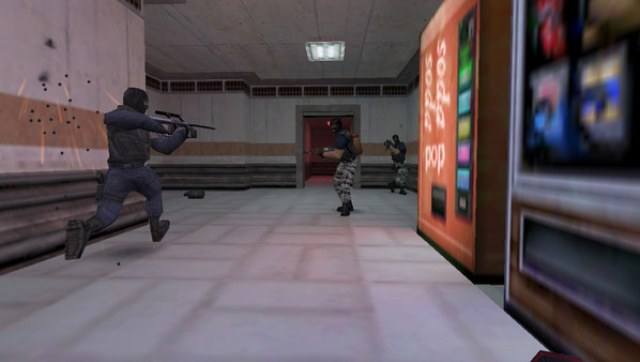 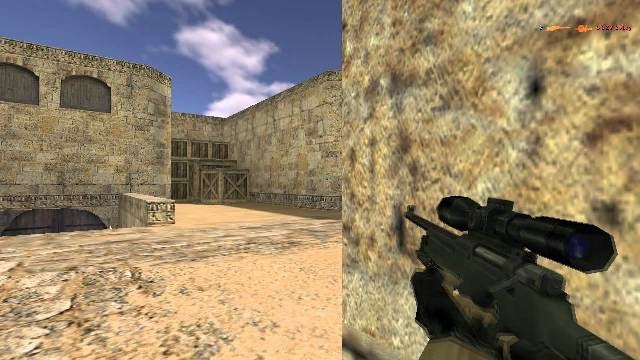 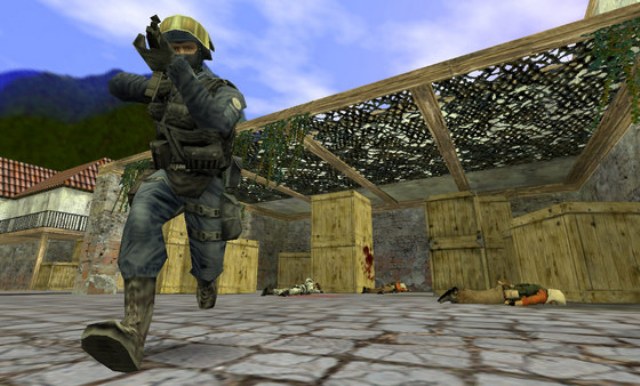